Hydrocarbon Gas
Price And Quantity
Product Specifications
Product Description
Formula & Compounds. Hydrocarbons are organic compounds that are made of only hydrogen and carbon atoms. They are found in many places, including crude oil and natural gas.

The hydrocarbons are the most broadly used organic compounds known, and are quite literally the driving force of western civilization. The greatest amounts of hydrocarbons are used as fuel for combustion, particularly in heating and motor fuel applications. The primary components of  natural gas are methane and ethane.

Hydrocarbons are oily liquids. Many are not harmful  unless the oily liquid gets into the lungs. ... However, if it enters the lungs, it can cause a pneumonia-like condition; irreversible, permanent lung damage; and even death 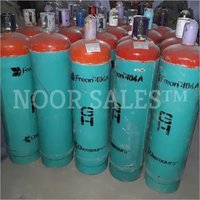 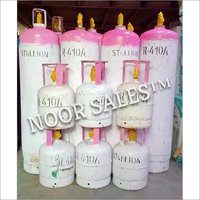 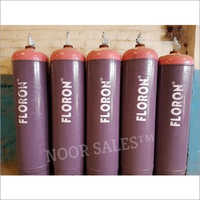 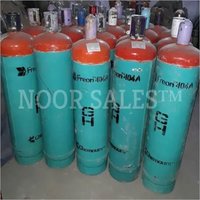 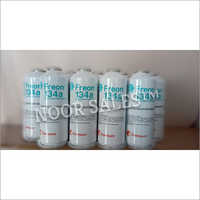 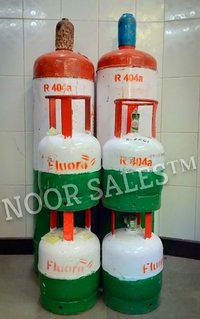